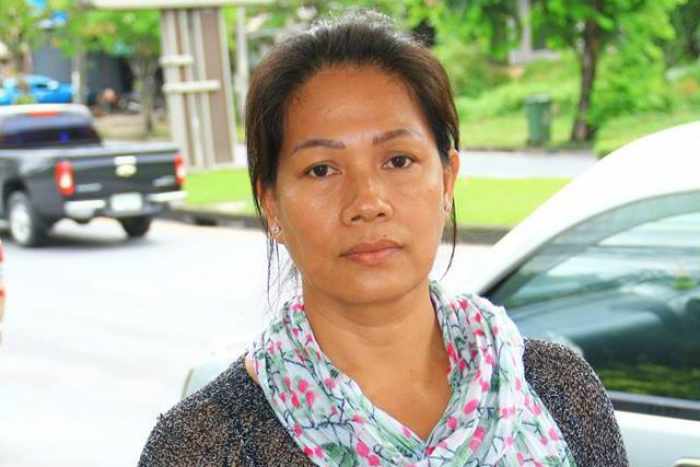 PHUKET: British woman Emily Willgrass, who was last week reunited via Facebook with a Phuket woman who took care of her and her brother after the devastating tsunami struck Phuket, has arrived on the island.

However, Ms Willgrass has yet to meet her tsunami savior in person.

Yupin Sengmuang, who helped Ms Willgrass and her brother Ben while their father went out in search for their mother – who was found dead after the tsunami – told the Phuket Gazette this morning that some of Emily’s friends came to her shop near Tri Trang Beach to visit yesterday.

“About five of her friends came. They told me that Emily is in Phuket and that she would come to visit me with Ben soon,” said Ms Yupin.

“They said that Ben was caught up in the UK and had not yet arrived on Phuket. They do not know exactly when he will get here, but it will be sometime soon.

“Emily and Ben want to come visit me together. So Emily is waiting for him.”