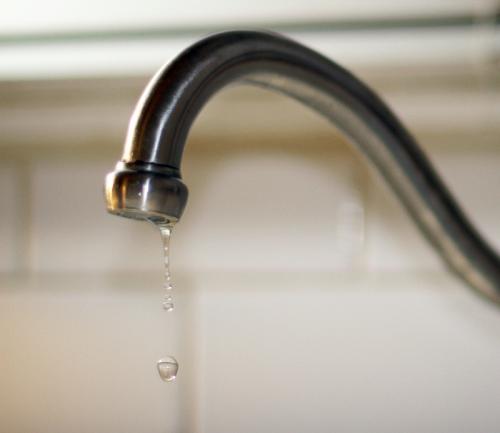 PHUKET: Despite the assurance that water supplies were going to keep taps in Phuket wet (see here), the Phuket Gazette received a report on February 14 that a resident of Baan Rockgarden 5 in Rassada had been without water for three days.

The Gazette relayed the information to Mr Pisak and learned that a water pipe had broken, preventing water from reaching the area.

“On February 11, the water pipe that carries water from the filtration plant in Bang Jo in Thalang broke, so it caused a water shortages in Kamala, Cherng Talay, Srisoonthorn and Rassada,” Mr Pisak said.

“We have been able to fix the problem,” he said.

In addition to a busted pipe, miscommunication caused further water problems in the area, he said.

“During a water shortage period, the residents of Baan Rockgarden 5 and Baan Srisuchart Grandview 2 in Rassada reported the problem to Rassada Municipality. The municipality tried to resolve the issue by adding more water into the reservoir near Kuan Din Dang in Baan Sapam,” Mr Pisak said

Kuan Din Dang is where the water processed by the Bang Jo filtration plant is held before a booster pump sends it to Rockgarden 5 and Baan Srisuchart Grandview 2, he explained.

“They added so much water that it caused a problem with the booster pump at the reservoir and it broke, which is why there was a recent water shortage in those locations,” he said.

The problem has been temporarily solved by replacing the broken pump with an older pump. However, the older pump is unable to provide the same level of pressure as the new one, before it broke.

“The Baan Rockgarden 5 and Baan Srisuchart Grandview 2 locations have water now, but the pressure is low, and if a lot of people use water at the same time, it might not be enough,” he added.

Mr Pisak said the booster pump should be completely fixed and water supplies returned to normal by tomorrow.

No shortage of water in Phuket this dry season, officials say