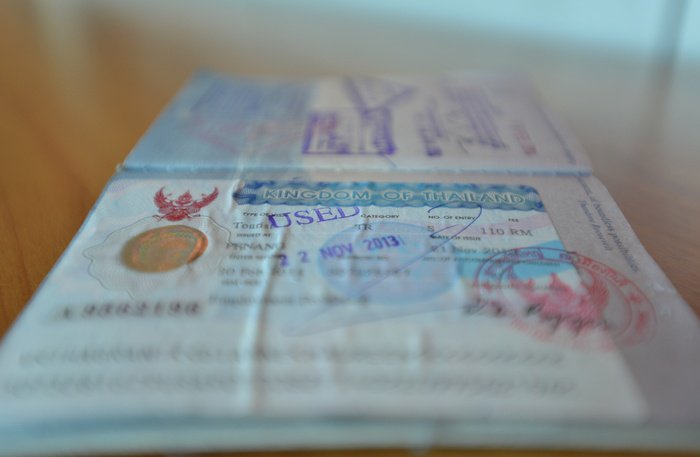 PHUKET: In a move to boost tourism and drive the economy, Thailand has officially announced that it will start offering six-month multiple-entry tourist visas (METV) starting November 13.

The Ministry of Foreign Affairs’ official website notes that the visas will cost 5,000 baht and will grant travellers multiple entries during a six-month stay, for up to 60 days per entry.

Santi Pawai, director of the Ministry of Tourism and Sports (MOTS) Phuket Office, said that he can see huge benefits for Thailand with the implementation of METVs. However, he cautioned that with the new visas, security should also be tightened.

“I have yet to receive any official orders as to what action the MOTS should take,” said Mr Santi.

“To my knowledge, this is a joint mission of several departments and ministries. I don’t think that the Ministry of Foreign Affairs could do it alone.”

Mr Santi noted that by granting tourists 60 days per entry, it will be likely that they will spend more money in Phuket and Thailand overall.

“As for the MOTS and Immigration Police, we will make sure that tourists don’t take advantage of the new visa rules.”

Mr Santi said that he has faith that the leaders will make sure security measures are taken care of.

“I believe relevant officials have surely considered, and already have, measures in place for the new METV.”