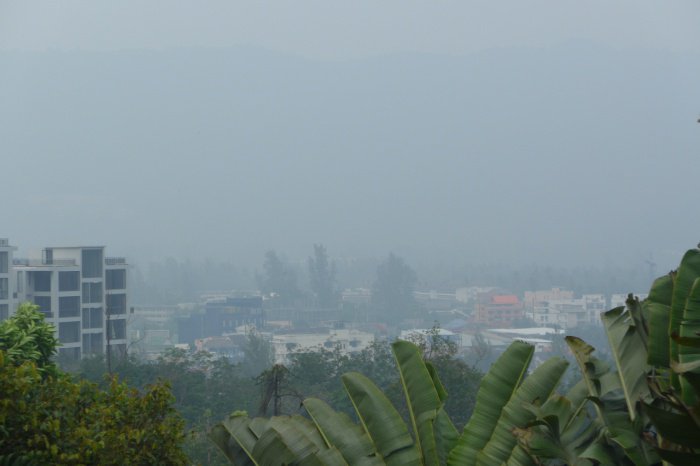 “These suspensions will be in effect until the criminal proceedings undertaken by the police are finished,” said Bambang Hendroyono, Secretary General at the Environment Ministry.

Three plantation companies have had their permits frozen and one forestry company has had its license revoked, he added.

PT Langgam Inti Hibrindo, which is owned by PT Provident Agro, was among the companies affected.