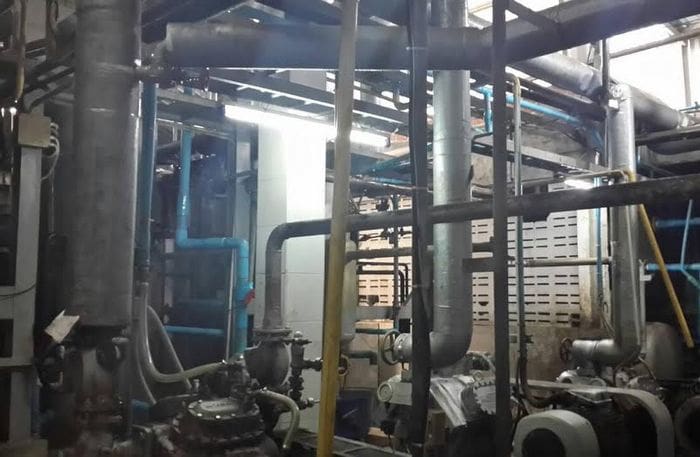 PHUKET: After a string of complaints, municipality officials found that a water plant in Rawai had been leaking ammonia into the main canal on Sunday.

Rawai Mayor Aroon Solos received complaints from locals on Saturday, claiming that they suffered itchy eyes and sore noses after a strong ammonia smell was allegedly coming from The Crystal Drinking Water plant.

“By the time our team arrived, the smell had already disappeared,” said Mr Aroon. “However, after receiving a complaint the following day, the team and I went back to check the site again and were able to confirm that the plant’s ice maker was broken, causing ammonia to leak into the canal.”

Mr Aroon ordered the plant owner to shut down the machine and also noted that a similar incident had occurred at the plant four or five years ago.

“I have filed a case with the Phuket Provincial Health Office (PPHO) so that their experts can check the site and ensure that the situation is safe for the public’s health,” Mr Aroon said.

Before the municipality moves forward with charges, they will review environmental laws with the PPHO.

Owner yet to come forward in Thalang bovicide