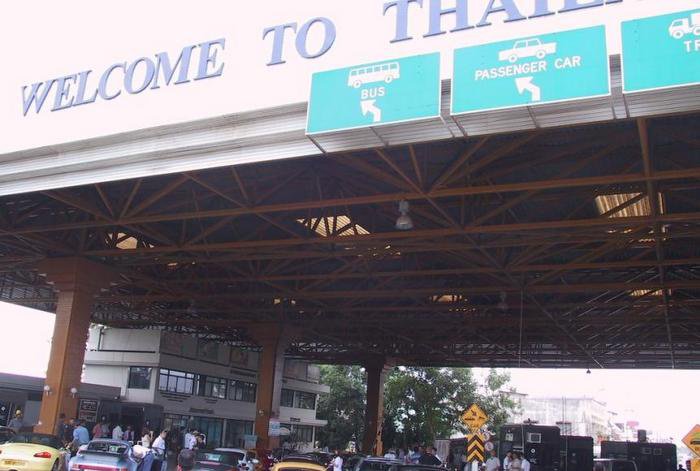 PHUKET: Amid a flurry of concern about the Thai-Cambodian border being closed to ‘visa runs’ (story here), a high ranking Immigration officer has confirmed that there are no changes to procedures at the popular Phuket visa-run checkpoint in Sadao.

“We have yet to receive any special orders to change how we process people needing visa exemptions on arrival or those with visas,” said the official, who declined to be named. “I am not aware of any official orders closing the Cambodian border to those wanting to enter with a visa exemption either.”

The official confirmed that officers continued to maintain a strict stance on enforcing current policies following a crackdown last year against foreigners who were abusing the tourist-visa system to illegally work in the country.

“As long as you have all the proper documentation, you’ll be fine. Please keep in mind that we are only trying to screen people with criminal intentions,” he said.

In July last year, the United States Embassy in Bangkok issued a notice warning American citizens of the visa-exemption crackdown.

The notice explained that US tourists travelling to Thailand are eligible to enter the Kingdom without a visa and stay for 30 days under the Thai visa-exemption policy, but only if they are able to show an onward/return ticket and possess a passport that is valid for at least six months beyond their date of entry into Thailand (story here).

The former Immigration Commissioner Pharnu Kerdlarpphon confirmed to the Gazette in May last year that tourists who could prove that they are genuinely staying only short-term while travelling in Thailand will be allowed to leave on ‘visa-runs’ and re-enter the country (story here).

Kiwis off the hook after paying ‘dine and dash’ tab