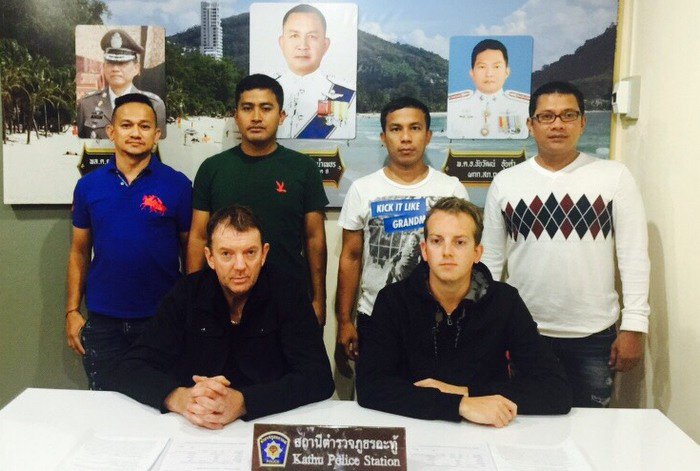 “The settlement was made yesterday evening,” Capt Yingyong Chuoykij of the Patong Police told the Phuket Gazette.

“The two men agreed to pay the 15,000 baht bill, while the resort’s representative agreed to drop the charges after the money was received,” confirmed Capt Yingyong.

Once the bill was settled, the pair were released.

“This is not a serious case. I am glad that both sides preferred to negotiate rather than go to court,” Capt Yingyong said.