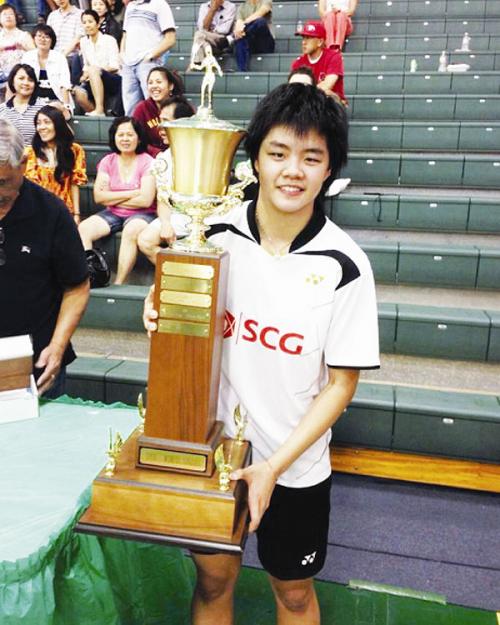 Sapsiri dominated the game form the very beginning and beat Yuka 21 to 12 in the first set, while the second set ended after just 37 minutes with a score of 21-13 for Sapsiri.

After the victory in Los Angeles, Sapsiri Taerattanachai will competing straight away in another tournament – the 2013 YONEX Canada Open at the Richmond Olympic Oval, which began on July 16 and will last until Sunday, July 21.