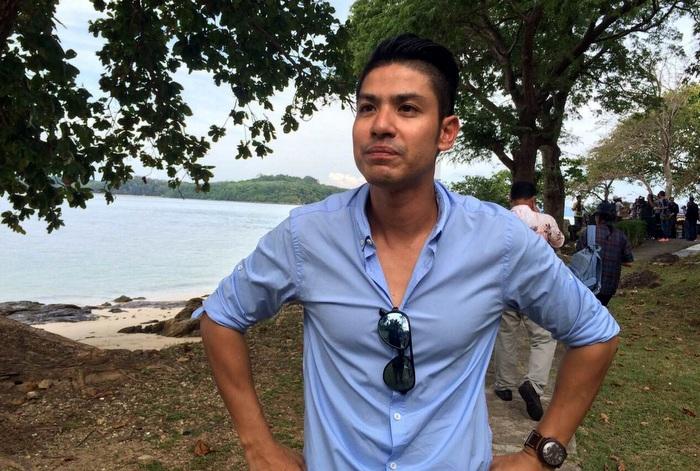 PHUKET: The standing committee presiding over a land ownership dispute of 24 rai on Naka Noi Island, just off Phuket’s east coast, has voted to revoke the land ownership of Six Mountains Co Ltd.

Further actions are expected to be carried out by the Land Department, Phuket Land Office Chief Watcharin Jetanavanich confirmed yesterday.

The land ownership dispute was brought into the public eye in December of last year, when the Department of Special Investigations (DSI) received a complaint by Thai actor Puri Hiranpruk. Mr Puri alleged that land documents had mistakenly transferred ownership of rai from Naka Noi Island to Naka Yai Island.

Mr Puri’s family reportedly owns 60 rai of Naka Noi, along with a concession that secures the first 200 meters of a section of seabed for a pearl farm. He has claimed that a number of suspicious activities surrounded the transfer of land documents and title agreements (story here).

Last month, Mr Puri posted on Facebook that a group of gunmen were about to clear a forest on Naka Noi. However, Phuket Vice Governor Chokdee Amornwat met with the alleged land owner and stated that he saw no signs of the forest having been cleared, nor any gunmen present (story here).

A day later, the alleged owner of 24 rai of land on Naka Noi Island filed a criminal defamation lawsuit against Mr Puri, claiming that allegations made by the actor could cause serious damage to him and his company (story here).

Later last month, three people who allegedly owned land documents for parcels on Naka Noi Island suggested to Mr Puri’s family that all parties involved in the dispute should donate their property to the public as a conservation area for local wildlife (story here).

Mr Watcharin also stated that officials are now investigating a complaint by Six Mountain Co Ltd against the Hiranpruk family.

“Even though the Director-General has given orders to revoke the land ownership, the land owners are still within their rights to appeal the decision,” he added.