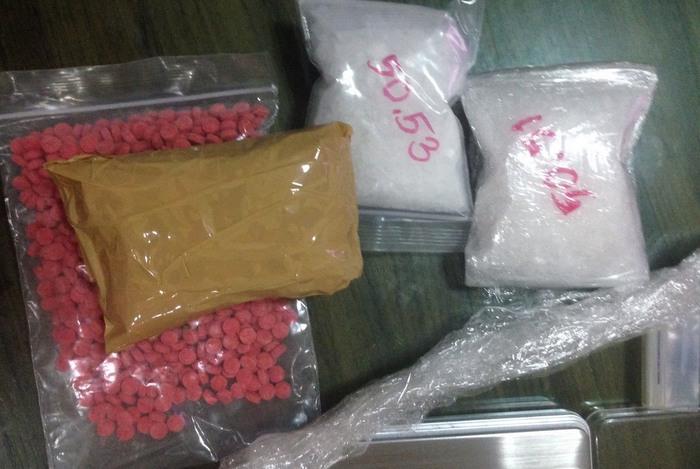 PHUKET: Two teenage girls were busted for trying to smuggle narcotics through Phuket International Airport on Monday, in a joint raid by the Border Patrol Police (BPP) and Phuket Immigration Police.

The girls, aged 16 and 19, flew in from Bangkok at about 4:30pm, confirmed Lt Amphol Samothai of the BPP.

Police said they were tipped off about the drug delivery, a description of one of the girls, and their arrival time and date by undercover police.

“When we asked to check their bags, they panicked and began to act suspicious,” said Lt Amphol.

Both girls confessed and were charged with possession of a Category 1 drug with intent to sell. They were then taken to Tah Chat Chai Police Station for further questioning.

“We will continue our investigation in order to try to apprehend others involved in the drug network,” added Lt Amphol.

Milo the orangutan dies after stroke