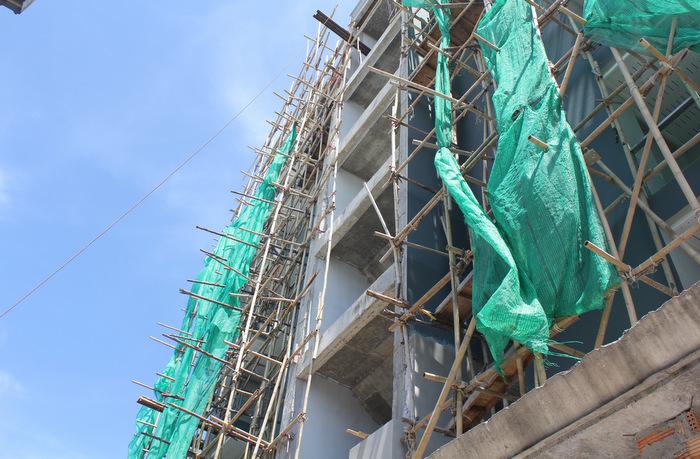 PHUKET: Sarawut Kumwong, 17, died yesterday afternoon after falling from the fifth floor of a seven-storey hotel under construction in Phuket Town.

“We do not know what happened exactly. He might have slipped while reaching for the items,” Mr Ekkapong said.

Mr Sarawut died at the scene from the impact, Capt Weerachart Seehara of the Phuket City Police told the Phuket Gazette.

“Witnesses reported that he struck objects on the second floor before landing on the ground,” he said.

Police will continue to investigate the cause of the accident, Capt Weerachart said.