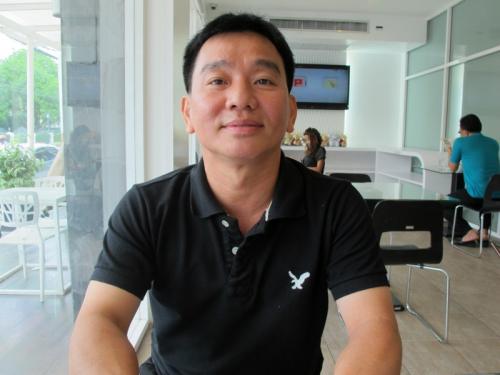 PHUKET: A solution to the anti-Russian sentiment spreading rapidly in Phuket is Russian-language classes, the Russian Federation’s Deputy Honorary Consul in Phuket, Santi Udomkiratak, has told the Phuket Gazette.

“Lack of Russian-language skills is a big part of the Russian issue here, and it’s been a problem for a very long time,” Mr Santi said.

“There are very few Thai people who can speak good Russian. That’s why Russian companies have to hire Russian people to work, which upsets Thais,” he said.

The Russian Federation is pushing for co-operation between British International School – Phuket (BIS), which has Russian teachers, and the Prince of Songkla University (PSU) Phuket Campus to start a Russian-language minor, Mr Santi explained.

The minor would require students to study Russian from their first through fourth years.

A minimum of 40 students would be required to make the minor program viable.

“The Thai lack of Russian-language skills has been a problem for years. It will take time to resolve it,” Mr Santi said.