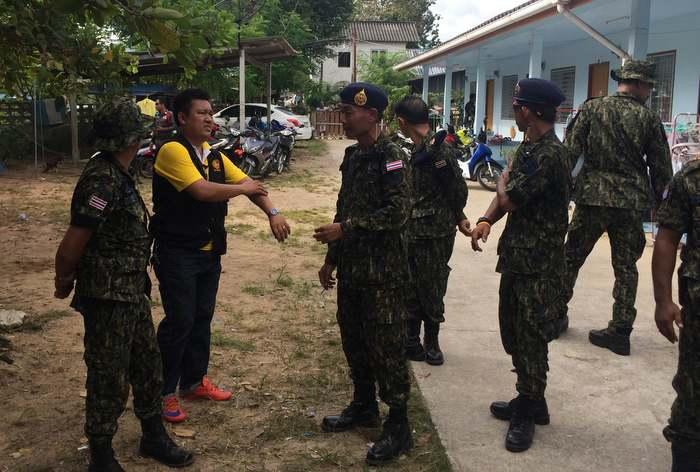 PHUKET: A joint task force arrested 40 gamblers during a raid on an underground Phuket casino in Chalong yesterday.

“We received a tip-off from neighbors that gambling activities were being hosted in a house on Baan Kok Tanot Soi 3 on a daily basis, with no apparent fear of the law,” said Pakpoom Intharasuwan, Phuket’s Provincial chief administrative officer.

More than 100 people were found at the facility. However, arresting officers only managed to apprehend 40 offenders, which included a number of government officers.

Gambling paraphernalia was seized and all those arrested were taken to the Chalong Police Station to be charged.

“We appreciate the tip-off from the neighborhood. It was quite a big arrest,” Mr Pakpoom added.

Big prizes up for grabs at Phuket Red Cross Fair