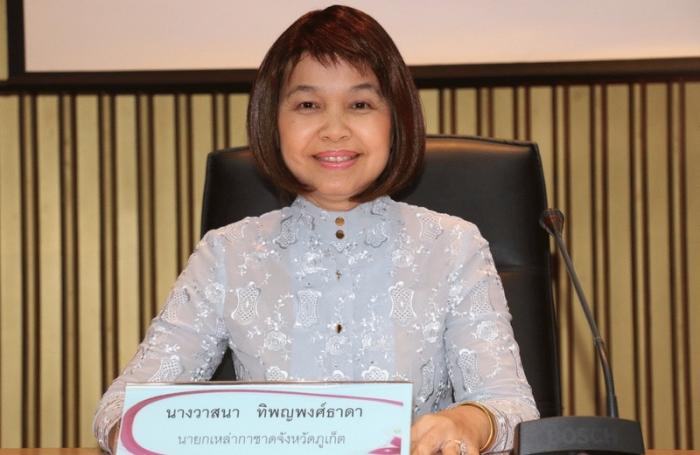 PHUKET: The Phuket Annual Red Cross Fair will kick off on December 26 and run through January 5 at Saphan Hin, offering a multitude of attractive lucky draw prizes, including a Toyota Vios 1.5G.

The popular 11-day fair features hundreds of stalls selling local delicacies, knickknacks, clothing and a huge variety of other items. Fairgoers can also enjoy performances by some of Thailand’s top celebrities.

As usual, the highlight of the festivities will be the main lucky draw.

“In addition to the Toyota Vios first prize, second prize will be a Toyota Hilux Revo Smart Cab pick-up truck. There will be three third prize winners, each will receive a motorbike,” said Vassana Tipayapongtada, president of the Phuket Red Cross.

Other prizes include cash, gold necklaces, iPhones and bicycles.

“On behalf of Phuket Provincial officers, I would like to invite everyone to come and enjoy the Red Cross Fair,” said Ms Vassana.