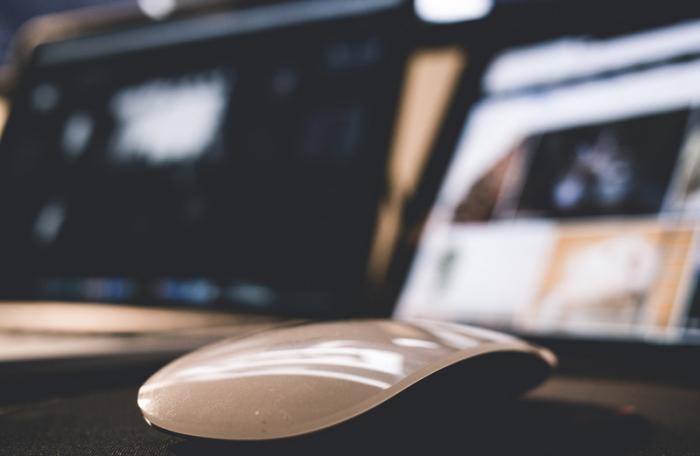 The new offences include the possession, sharing or distribution of child pornography.

The additions to the Criminal Code are in line with the 1989 Convention on the Rights of the Child, which Thailand ratified in 1992.

Surasit Sangviroatjanapat, a chief judge of the Office of the President of the Supreme Court, recently explained that the additional clauses in the Criminal Code would take effect starting December 8, as the amended version of the law was promulgated in the Royal Gazette on September 8.

“It will now be interpreted in the same way as a person having illicit drugs in their possession,” Mr Surasit said.

However, he said that social-media users would not be convicted of child-pornography possession simply because someone else sent the offending files to them.

Nonetheless, he warned that if they downloaded the files onto their devices, they would face legal action.

“Downloading it shows the recipients also intend to possess the pornography,” he explained.

Mr Surasit said that to avoid legal trouble, people should neither keep nor forward pornographic files.