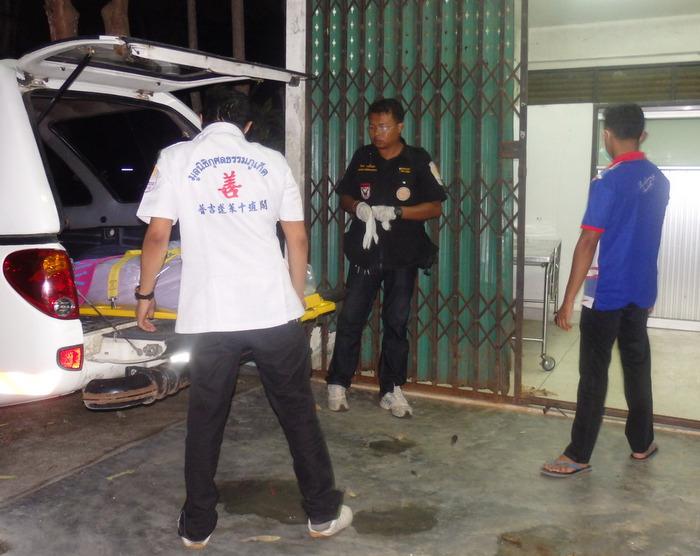 PHUKET: A Taiwanese tourist drowned at Koh Yao Yai yesterday after waves pulled him out to sea.

Chung-Hsin Lu, 64, was swimming with a friend at about 2pm when the pair started struggling in deep water.

Bystanders were able to rescue Mr Lu’s friend, but Mr Lu disappeared below the surface and could not be found, says a Kusoldharm rescue worker.

“Boat crew in the area immediately started to search for him, and about 15 minutes later they saw his body floating on the surface. They took him to shore and gave him CPR, but it was too late,” explained the rescue worker.