PHUKET: Despite the best efforts of veterinarians, the bottle-nose dolphin rescued off Phuket on Saturday died earlier today.

Patcharaporn Kaewmong of the Marine Endangered Species Unit at the Phuket Marine Biological Center confirmed that the two-meter-long cetacean took its last breath at around 3am, following five days of intensive treatment at the facility.

An initial examination of the body was unable to determine the exact cause of death.

Fishermen who discovered the dolphin in the polluted Klong Tha Cheen in Rassada told researchers they thought the dolphin followed their vessel home after an encounter with the dolphin’s pod near Maithon Island, off the coast of Rawai.

Phuket Poll: Is everybody happy? 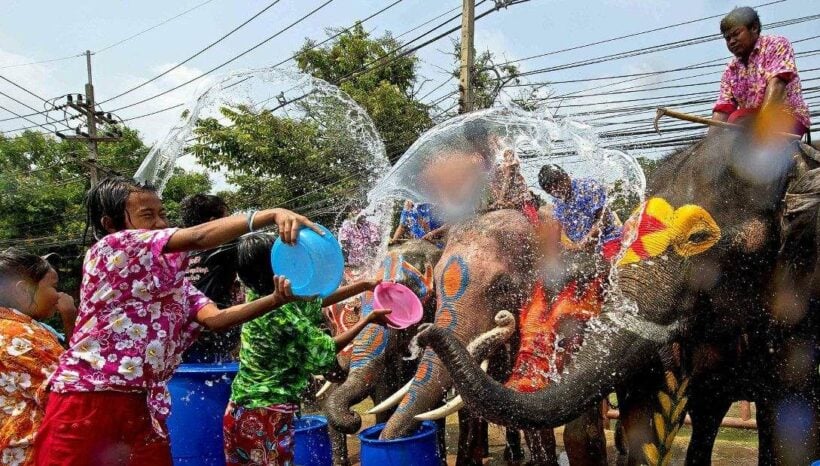 Dry spell about to end 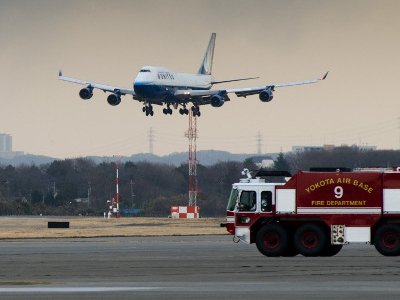 Phuket travelers heading for Japan advised to continue to Bangkok