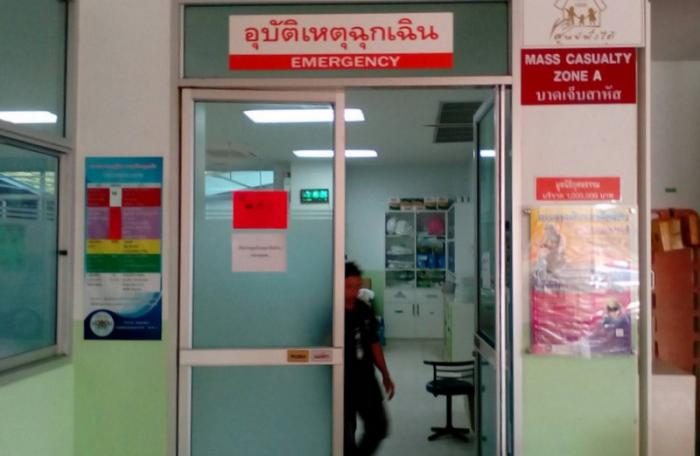 The 55-year-old, whose name has been withheld by police, was on holiday with his wife.

“Shortly after landing, he told his wife that he had a headache,” said Lt Suporn Muangkai of the Thalang Police.

“The couple checked into a hotel in Cherng Talay at about 2:30pm. Once there, the man fell unconscious and his wife called the front desk for help,” he added.

The hotel contacted rescue workers who rushed the man to Thalang Hospital, where he was later pronounced dead.

“We have yet to learn the cause of death and are waiting for an official report from the hospital. We believe he might have had a preexisting medical condition, although his wife says she is unaware of any prior health issues,” said Lt Suporn.