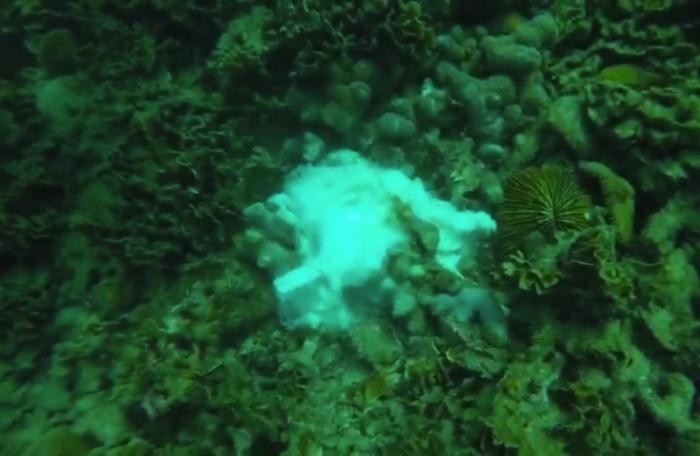 PHUKET: Bone fragments found in the sea in Koh Tao yesterday are now being examined to check whether they belong to a Russian tourist who disappeared last month.

Valentina Novozhenova, 23, disappeared from a Koh Tao hotel on February 16, a day before she was due to check out (story here).

Amid concerns that she might have gotten into trouble while snorkeling off the island, police officers and divers searched several possible spots that they believe she could have visited.

“We got a report from Koh Tao police that a task team found some bones under water during one of their searches. The spot was 400 meters away from shore and about five meters deep,” said Maj Gen Apichat Boonsrirot, commander of Surat Thani Provincial Police.

“However, no diving equipment was found nearby. At this stage, we cannot confirm whose bones they are, so they have been sent to forensic experts for examination,” Gen Apichat added.