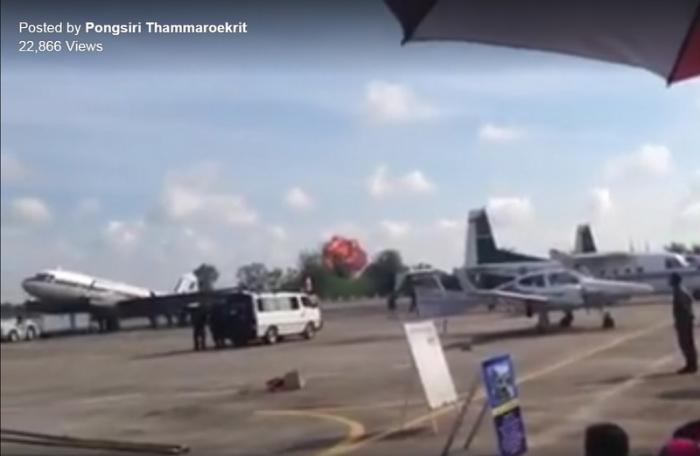 SONGKHLA: A fighter jet pilot was killed in a fiery crash during a Children’s Day airshow in Hat Yai, Songkhla this morning.

RTAF spokesman Pongsak Semachai said a committee would be set up to investigate the cause of the crash.

British couple say they were ‘raped and robbed’ in Phuket