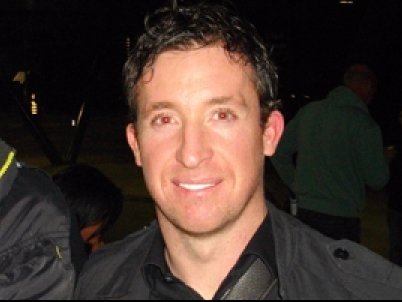 He will undergo a physical examination and fitness test at 3pm before finalizing details with the club.

“If that goes well, we will move to complete a contract with the former England striker immediately,” he said.

Mr Ronnarit would not disclose how long Fowler’s contract would run at this stage.

Fowler’s surprise move comes only weeks after a decision to not renew his contract with Perth Glory in Australia. He stated that he wanted to return to England to continue his coaching qualification training.

Fowler’s move is of particular interest to Phuket as Muang Thong and FC Phuket have a very good relationship, feeding players between each other for development purpose.

In October, Fowler will visit Phuket when he joins a team of former Liverpool greats to play a team of ex-Thailand internationals at Thanyapura Sports and Leisure Club.