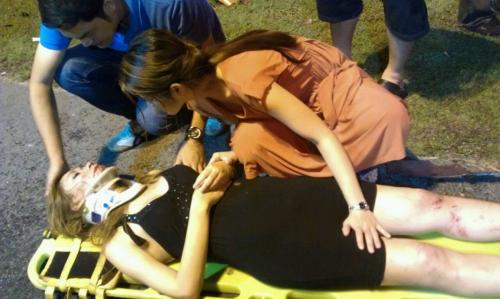 PHUKET: In a bid to tempt more tourists from down under, the Phuket Tourist Association (PTA) is planning a September road show to Australia.

PTA President Somboon Jirayut said he was targeting Australia because there were direct flights to Phuket from most major cities there, including Perth, Sydney, Brisbane and Melbourne.

“The association is also planning road shows in China, Korea and Japan – probably next year, but it’s not confirmed yet,” he said.

The airline had yet to confirm which cities would be chosen, but the THAI board would probably make an announcement near the start of the next high season, he said.