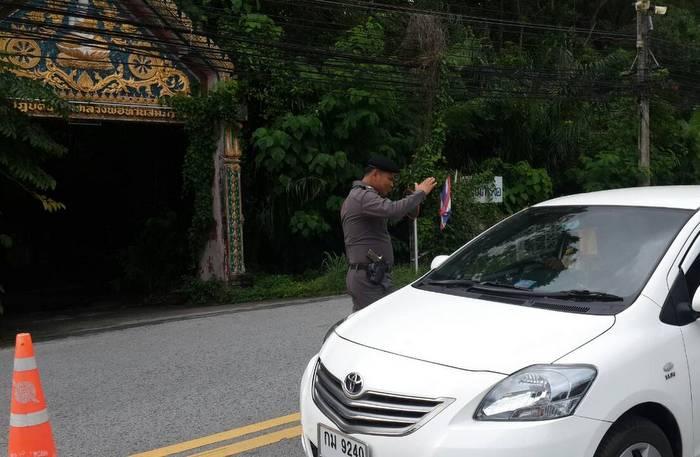 PHUKET: More road fatalities have been added to the tally of the already tarnished zero-deaths goal of this year’s ‘Seven Days of Danger’ road-safety campaign.

As day two drew to a close, the Department of Disaster Prevention and Mitigation (DDPM) Phuket Office statistics revealed that the island saw 10 further road accidents, resulting in 9 injuries and the deaths of Mutslim Dakhan*, 23,(story here), and Jielin Deng, 62, who died in two separate incidents.

The death of Aeksalayut Inrith, 28, who was killed just hours into day three of the campaign, brought the total number of road fatalities to four within the first 50 hours of the 168-hour campaign.

DDPM statistics for the number of traffic offences during the first two days of the campaign are as follows:

* The Gazette originally reported in this story that Appasara Suriyakanjana, 19, had died in an accident. However, she was only injured in the incident involving Mr Mutslim.

A Decade Ago: Marking the one year anniversary of the tsunami