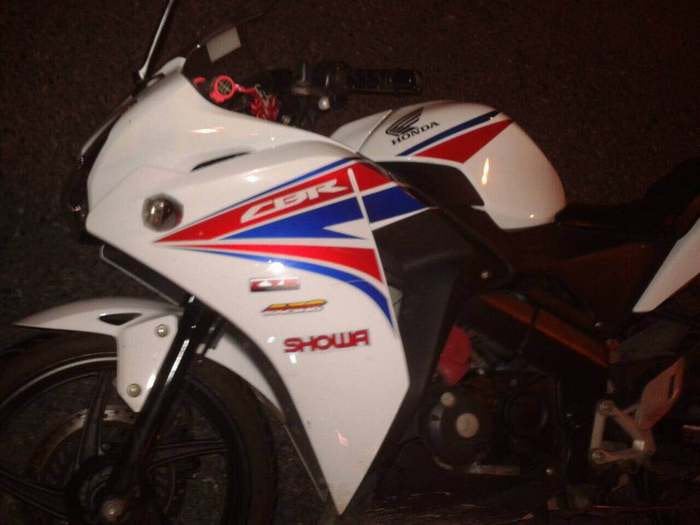 Pattanapong Nainet, 20, was wearing a helmet at the time of the crash, said Lt Thanom Thongpan of the Tah Chat Chai Police.

“There was no identification cards on his person, only 42,360 baht cash,” Lt Thanom said. “By using his mobile phone, we were able to contact relatives and identify him.”

Based on the accident scene, police believe Mr Pattanapong hit a large pothole in the road, lost control and fell from the bike before crashing into a traffic barrier.

“However, we will check CCTV in the area and continue to search for witnesses to see if we can develop a strong theory about what happened.”

At the beginning of the month, the Phuket Gazette was told that Thailand’s drivers, navigating some of the most deadly roads in the world, did so at their own risk (Special Report here).