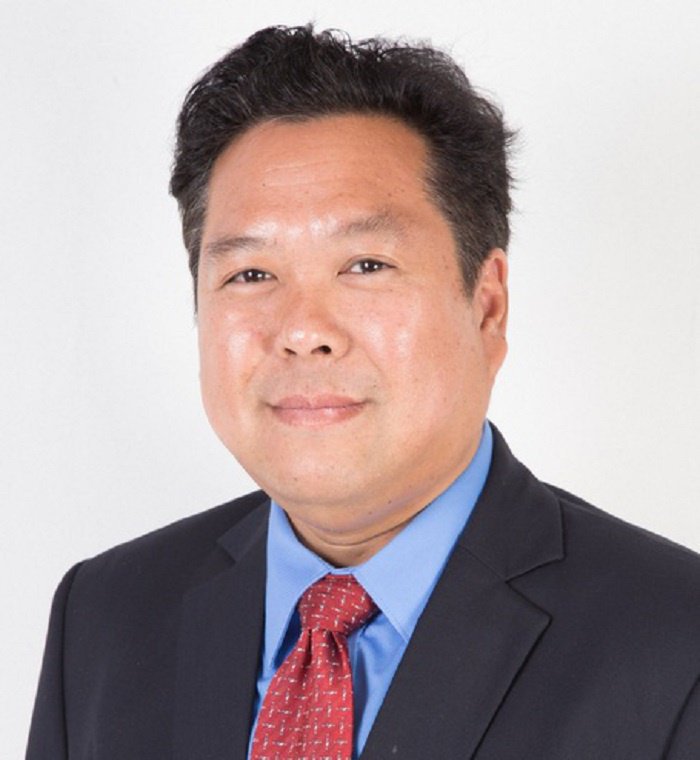 Robert R Virasin serves as managing director of Virasin and Partners. He is a licensed United States attorney and a graduate of the University of California Los Angeles, the University of Houston Law School and Chulalongkorn University.

Here he talks about the real issue with same-sex marriages and the legal obstacles that these couples face.

PHUKET: After 15 years of practicing US Immigration Law, I received my first transgender
relationship case: a long-term relationship between an American man and a Thai transgender.

The United States Supreme Court recently declared that laws preventing same-sex marriages were unconstitutional. This was not well received by large portions of the United States, where there is a deeply ingrained religious and cultural view that marriage is a union between a man and a woman. I understand that view. I am in a long-term, committed relationship with my wife and we have a child together. I also have a conservative and traditional mindset.

However, as an attorney, I have considered the issue of same-sex marriages as an equal rights issue. In most established societies, including Thailand, marriage is not a religious ceremony, but a legal designation.

Married couples are conferred special rights and duties under the law that are not provided to single individuals. In most countries, spouses have special property rights including government benefits, tax benefits and employment benefits. In my area of the law, marriages confirm special immigration and visa rights. In addition, there are special rights in cases of the death of a spouse, a divorce or custodial rights battle.

However, the United States Supreme Court decided the issue was about protecting the institution of marriage. The majority stated that ‘marriage is a keystone of the Nation’s social order’ and ‘there is no difference in a marriage between a same-sex and opposite-sex couple.’

The court believes that families are the foundations of a strong society and deserve to be protected. The special benefits provided to married couples and families is proof that society values families. Since same-sex couples can also have families, laws that prevent same-sex couples from marrying create unnecessary instability and are not justifiable.

This returns me to my clients. My clients have been together for over a decade. If you did not see their identification cards, you would have believed that they were a traditional heterosexual couple. My wife told me that my transgender client is ‘very beautiful’.

They have travelled all over the world together, but the American’s work situation forces him to work and live in the United States, and my Thai client has been denied a travel visa to the United States because she has an American boyfriend. The US Embassy believes that she will stay in the United States and, like most Asian countries, Thailand does not recognize same- sex marriages.

In this backdrop, I have come to understand that same-sex marriage is not a simple matter of equal rights. It is about the love between two people. I understand there is a divergence of opinion on the definition of marriage. As an attorney, I see marriage as a legal designation and believe that there should not be discrimination under the law.

However, my recent experience with this issue shows that I need to expand my view of it. Same-sex marriage is about two people who love each other and have chosen to live together as a married couple. As a person who deeply loves his wife, I would be heartbroken if the law were to prevent us from being together.