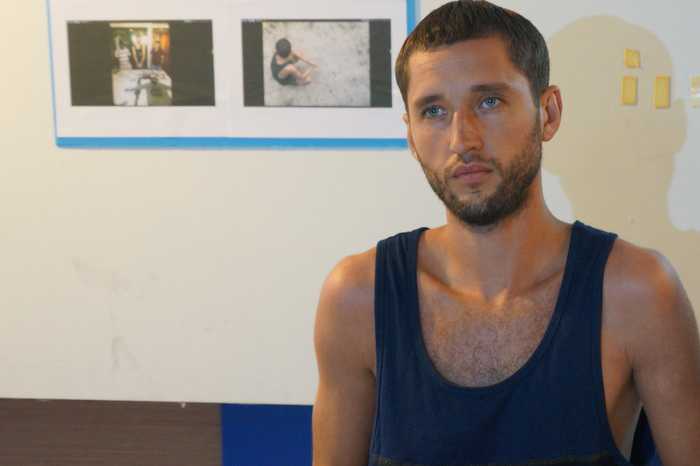 PHUKET: Police nabbed a Russian ATM skimmer for stealing more than 100,000 baht from foreigners’ bank accounts just before he was set to leave the island yesterday morning.

Nicolai Petrishin, 27, was arrested at Novotel Resort in Kamala in possession of equipment used for the scam.

“We received three complaints from Kasikorn Bank between September 29 and October 5 stating that funds from accounts of K-Bank clients were being withdrawn inappropriately in the Kamala area,” Phuket Provincial Police Commander Patchara Boonyasit told the Phuket Gazette yesterday.

“We launched an investigation and found that a man had been frequently withdrawing money from ATMs in the area, usually after 2am. We were able to gather evidence about him and find out where he was staying by using nearby CCTV footage.”

Mr Petrishin told police that he had arrived to Phuket on September 28 with the intention of skimming ATMs. He brought 50 electronic ATM cards to Phuket with him for this purpose, explained Maj Gen Patchara.

“Once he used a card, he dumped it into the canal in Kamala,” Gen Patchara said.

Dozens of ditched cards were recovered by police.

Officers are looking into whether or not any other suspects were involved in the possible skimming network.

Scores of human trafficking victims rounded up north of Phuket