PHUKET: A second group of 86 Rohingya refugees believed to have been smuggled to Thailand from Myanmar were taken into to custody by police north of Phuket on Wednesday.

The refugees were detained in a rubber plantation in Kuraburi, Phang Nga province, after police were informed by local residents that a large group of Rohingya were hiding in the plantation.

“We believe this second group of refugees was brought here by human traffickers in a large fishing boat and were ordered to wait in the plantation until a third party took them to Malaysia,” said Kuraburi Police Acting Superintendent Winai Kongkaew.

It is thought this second group of refugees could be from another bogus trawler – one of three that was spotted off the Ranong coast earlier this week flying Thai flags (story here).

After questioning the 86 refugees, police discovered that a Thai human-trafficking gang had been involved in smuggling them into the country.

“From questioning the refugees, it appears that the traffickers ran away after being tipped off that we were coming to arrest them,” Lt Col Winai said.

An informed source said on Wednesday that more than 10 big Thai-based agents were involved in smuggling Rohingya from Myanmar to third countries (story here).

“We know that in addition to collecting 30,000 baht from each refugee, the human-trafficking gangs also get another 60,000 baht per person from potential employers in the third country,” Col Winai explained.

All 86 refugees taken into custody on Wednesday were taken to Kuraburi Community Hall for further questioning and health checkups.

“We will expand our investigations to try and track down and arrest the human trafficking gangs still operating in this area,” Lt Col Winai said. 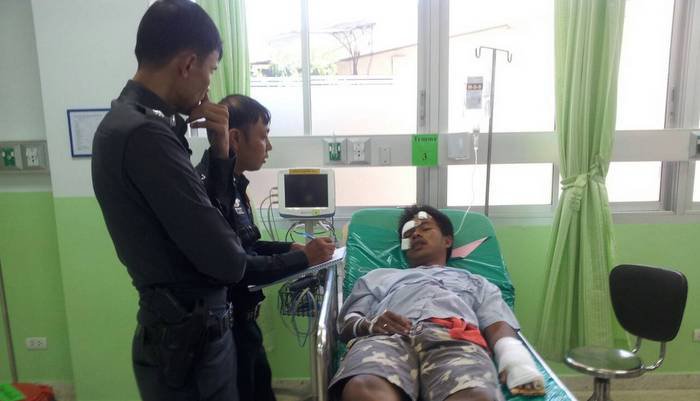 Floating Medics Go Back To Sea 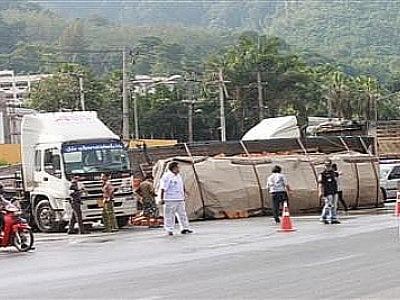 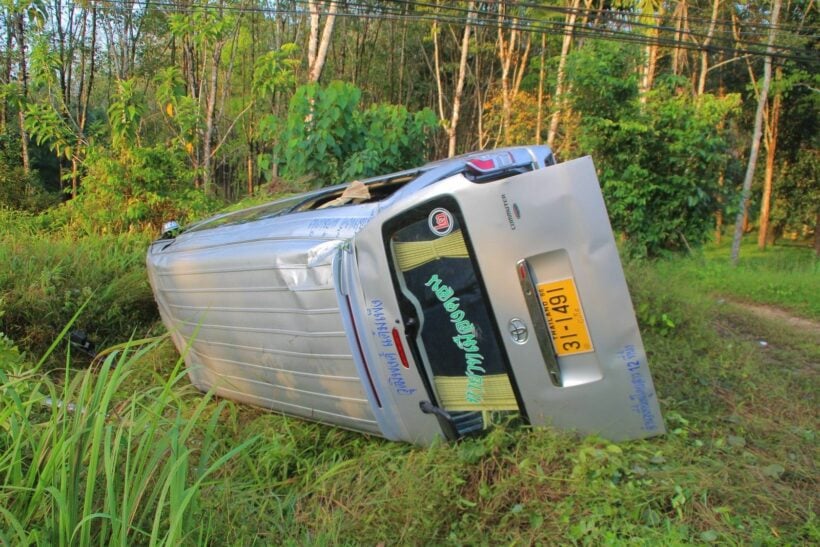