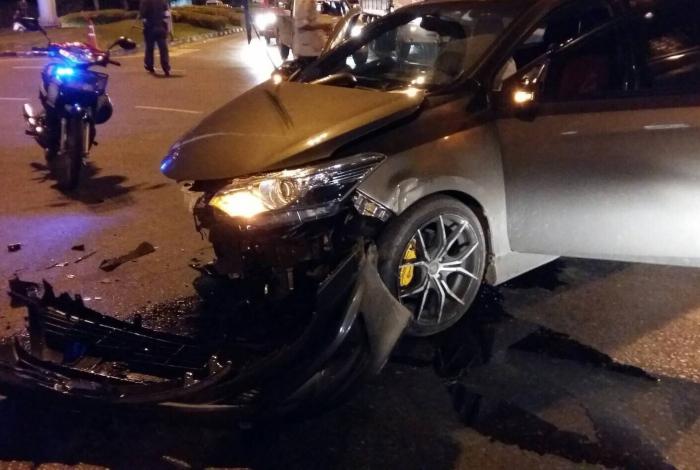 PHUKET: A Phuket City Police officer involved in a collision in Thalang on December 1 succumbed to his injuries on Saturday, after fighting for his life for nine days at the Intensive Care Unit at Vachira Phuket Hospital.

Doctors at the hospital told the Phuket Gazette that his condition worsened due to a blood clot in the head and that he remained unconscious the entire time.

The funeral was held at Kosit Wihan Temple, after which his body was taken to his hometown in Songkhla for cremation.