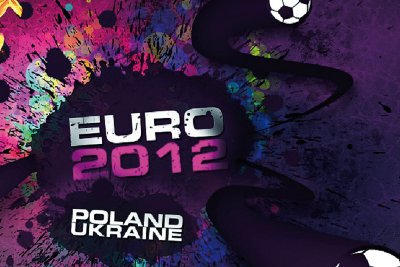 PHUKET: Police will target “likely” venues in a crackdown on gambling in Phuket during the Euro 2012 football tournament, which kicked off last night and culminated in a 1-1 draw between Poland and Greece.

“We received an order [from the Police Region 8 Headquarters] about two weeks ago instructing us to target those areas likely to be venues for gambling,” Phuket Police Deputy Commander Peerayut Karajedee told the Phuket Gazette.

“All places showing live matches will be targeted, especially those near schools,” Col Peerayut said.

“Anybody found gambling will be arrested and charged,” he added.

The final match of Euro 2012 will take place on July 1, at the Olympic Stadium in Kiev, Ukraine.