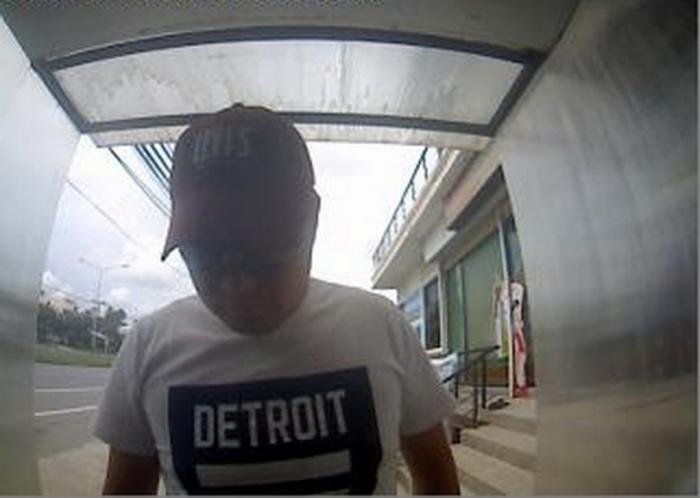 PHUKET: Police have asked for an international arrest warrant for a Russian national believed to be involved in the theft of more than 12 million baht from ATMs across Thailand, including Phuket.

Shambasov’s identity was confirmed by a photocopy of his passport used to rent a Toyota Fortuner before launching a series of ATM ‘hacks’, along with seven other European suspects. Mr Panya said immigration records showed that Mr Shambasov arrived in Thailand on July 14 and then departed for Moscow on August 1 from Suvarnabhumi Airport in Bangkok.

According to police, the Government Savings Bank did not report the ATM hacking incidents until recently. Police believe three teams of ATM hackers, using a total of four vehicles, hacked ATMs in Phuket, Chumphon, Prachuap Khiri Khan, Phetchaburi and Bangkok.

Police said Mr Shambasov’s identity was consistent with images found on surveillance video footage at hacked ATM sites in Phuket and Bangkok. They believe he stole cash from ATMs at 13 locations in Phuket, Phetchaburi and Bangkok with amounts ranging from 80,000 to 1 million baht at each of the locations from July 15 to July 30.

Police are also gathering evidence to determine if he and other suspects were connected to thieves who stole another 4.5 million baht in multiple hacks from Government Savings Bank ATMs in Phang Nga province in March.