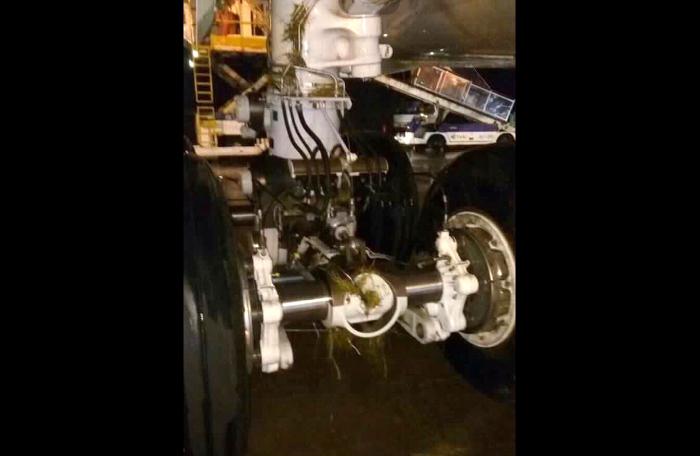 PHUKET: A flight from Bangkok skidded off the runway while landing at Phuket International Airport yesterday evening.

An official statement issued by Thai Airways says that “poor weather” conditions and visibility were reported at the time of the flight’s arrival but the crew was given the green light to land. The statement also read that Thai Airways officials suspect that a gust of wind blew the plane off the runway during the landing.

None of the 138 passengers or 14 crew members were injured, it was reported.

Thai Airways representatives also report that four wheels of the plane were damaged during the incident and that the plane has been grounded until a full inspection can be completed, as per Thailand’s aviation regulations.

Airport director Monrudee Gettuphan said that damage caused to the runway in the incident has already been repaired and that there had been no delays arising from it.

Families to cash in on anti-noise spending