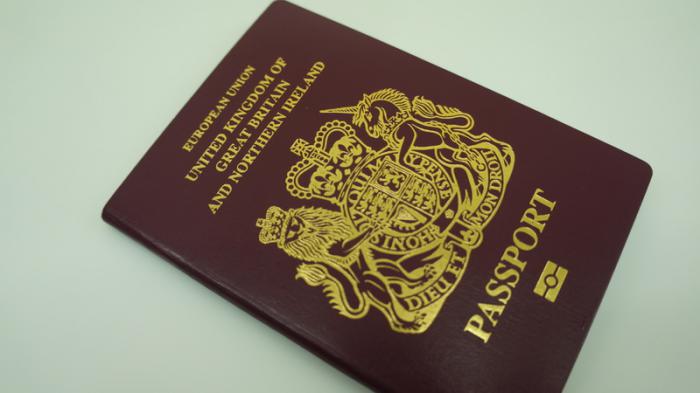 PHUKET: Patong Police warned vehicle operators in Phuket to carefully scrutinize renters’ passports following a report from Samui that a rented bike had been stolen.

Krabi restaurant owner Jurgen Weber reported that two foreigners used a third party’s passport to rent a motorbike from his sister-in-law’s shop in Samui. And they never returned it.

“I always tell rental operators that when they rent out a car or motorbike, the person renting must be the person identified by the passport,” said Patong Police Deputy Superintendent Akanit Danpitaksat.

“I tell them not to rent out the bike if the passport picture doesn’t match the person who wants to rent it. If they’re in doubt, they should ask for another form of ID.”

The contract is very important too, he said.

“In case of theft, it is important evidence to present to the police,” Lt Col Akanit said.

He offered advice for renters as well.

“Read the contract carefully. Make sure you understand the conditions and all the fine print. If something happens later and you are liable, and your signature is on the contract, you can’t say you didn’t know.”

In the Samui case, which occurred in early February, two people allegedly claimed that they were renting the motorbike for a friend and left their friend’s passport as collateral. After the bike wasn’t returned, the operator learned from Krabi Immigration that the person named in the passport had left Thailand in 2012.

Col Akanit noted that rental operators could photocopy renters’ passports, but were not permitted to hold them.