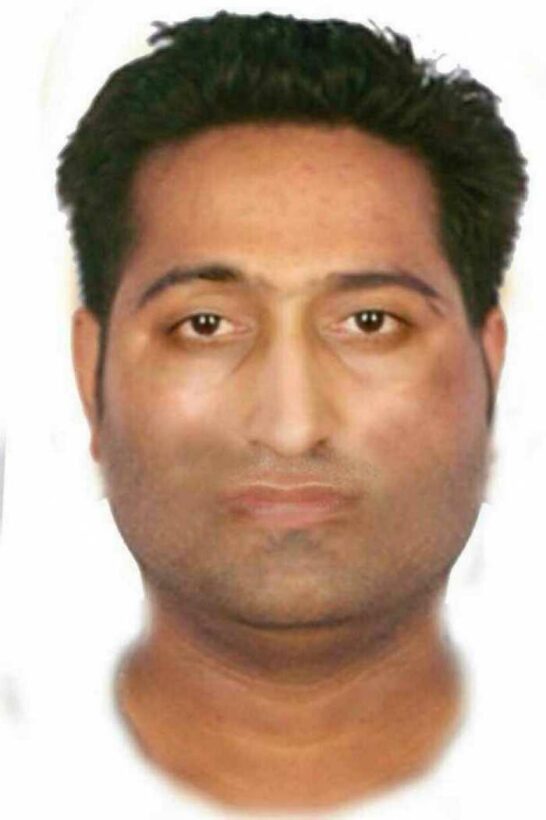 PHUKET: A security official has urged the public not to panic after it was announced that Phuket police were on high alert due to an international terrorist who might be trying to enter Southern Thailand.

“I received an alert last night from officials who are hunting Indian national Jagtar Singh Hawara, and forwarded it to officers at my base,” Deputy Secretary General Jatuporn Klampasut of the Internal Security Operations Command (ISOC) Region 4 told the Phuket Gazette today.

“I never meant to make anyone panic. We are only keeping an eye out for him, as he was last seen near the border of Thailand and Malaysia.

“It is believed that he may attempt to enter the country via Sungai Kolok, Narathiwat, and then make his way to Pakistan.”

Mr Hawara was charged and incarcerated for his involvement in the assassination of former Punjab Chief Minister Beant Singh in 1995, reported India’s The Tribune (story here). He and two others escaped from prison in Burail, India, in 2004.

The Thai court has already issued a warrant for Mr Hawara’s arrest in the case that he does enter the Kingdom.

“If we find Mr Hawara, our officers will arrest him immediately,” Col Jatuporn said.

“Please do not panic. We are watching carefully.”