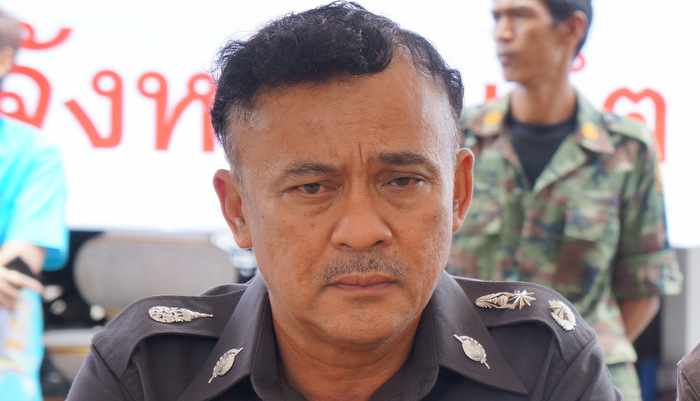 The news comes just hours after Gen Ong-art publicly confirmed that he had not received any transfer orders (story here).

However, Gen Ong-art told the Phuket Gazette that he received an urgent call from Police Region 8 Commander Panya Mamen at about 1:20pm, ordering him to report to Surat Thani.

“I do not know how long I will be there,” Gen Ong-art told the Gazette. “I am now packing my things. I came to Phuket with my driver, and I will be leaving with him to Surat Thani without any farewell party.”

“I would urge him to keep an eye on officials committing extortion. I do not want it to happen, as it will ruin the image of tourism in Phuket,” he said.

“I would also like to apologize to anyone I may have upset during my time here in Phuket.”