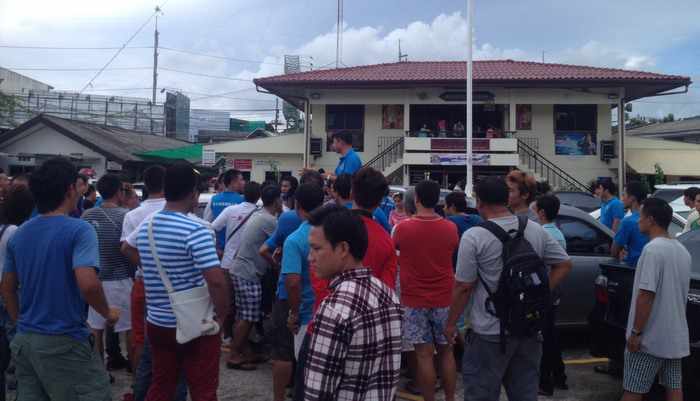 “Police arrested a legal tour guide. Why aren’t they looking for the illegal guides? Why are they targeting us?” asked protest leader Jaifu Sae-lee.

The protest today was formed despite the National Council for Peace and Order (NCPO) ban on all public gatherings of five or more people calling for action by any administration.