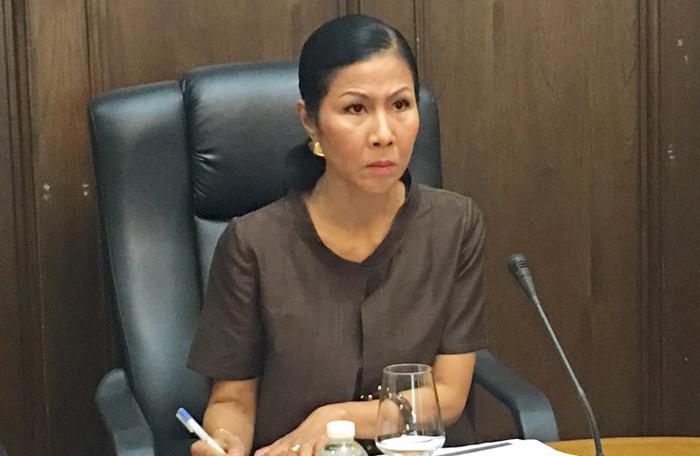 PHUKET: Police in Phuket expect to arrest soon a number of people in the province who are acting as nominees for foreigners doing business illegally in Thailand.

The nominees for Phuket businesses operated by foreigners are among more than 1,000 Thais in the Kingdom set to face charges in a large-scale crackdown on people acting as such, including law firms and accounting companies that help companies avoid tax.

He said that in some cases Thais serve as nominees for multiple companies with foreign ownership, and that in one case a Thai was playing that role in 20 different companies.

He said police were awaiting court approval for arrest warrants for suspects. The arrests could be made within this month.

Tourism and Sports Minister Kobkarn Wattanavrangkul chaired a meeting at the Phuket Provincial Hall on Saturday to check the progress of the operation to prevent Thais from acting as nominees for foreigners.

She said that at the Cabinet meeting on February 23, Prime Minister Prayut Chan-o-cha instructed the Ministry of Commerce, the Ministry of Interior and her ministry, as well as other concerned agencies, to check businesses being illegally operated by foreigners such as tour operators and guides.

Ms Kobkarn said Phuket needed to build a new tourism base as part of tourism development and to compete with neighboring countries.

“We have a blacklist of these companies and people involved. We have a target of major players. We are gathering key evidence before taking action,” she said.

Ms Kobkarn said the state agencies that could revoke business licences had been instructed to follow the government’s guidelines in cracking down on these illegal activities.

She said they must monitor the movement of registered companies and that those caught committing offenses must face revocation of licences.

The agencies must learn how newly registered companies commit offenses.

She said concerned agencies were instructed to work together to make Phuket a better tourism city to attract more investors.

She also said that concerned agencies had taken action against illegal alien workers, suspended tourism-operation licences, and cracked down on companies avoiding tax.

Glimpse into the mind of Phuket’s Row2Rio adventurer