The 10-year-old Por 4 student studies under Andy Dawson in the English Program at the school in Phuket Town.

Grosvenor won first place in the Phuket round, then first place again in the southern provinces round and completed his hat trick by ranking first in the whole country.

AJ achieved the same position last year, in the Por 1 to Por 3 group. This year it was much more difficult as it was the Por 4 to Por 6 group, and he competed against much older children. He managed a score of 85 per cent and said that the word that caused him most difficulty was ‘poignant’.

His teachers prepared him by giving him a new list of words to practice each week, so he now has an incredible vocabulary. “Each time I passed him in the school, I would test him with a difficult word with an irregular spelling, and he never failed to impress me. He works so hard and is an inspirational student for our school and the whole of Phuket,” says Head of the English Program Stephen Brady.

“He has taken it all in stride and appears to think it’s not such a big deal to be the best speller in his age group in the whole country,” continues Brady.

His English teacher, Andy Dawson, from the UK, is now working hard on developing new challenges for AJ, to ensure he is pushed to the best of his ability. 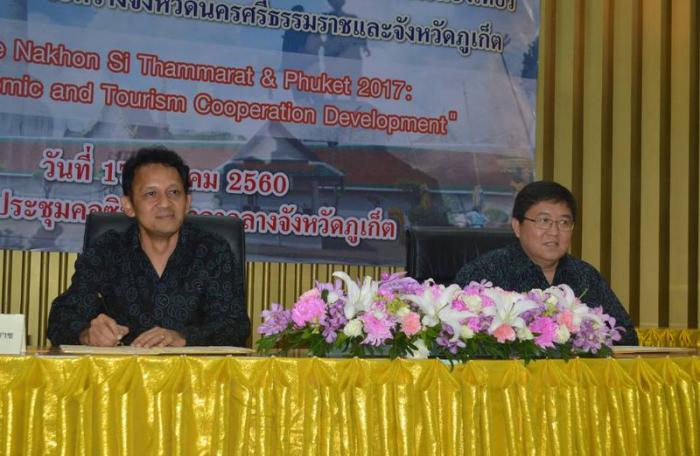 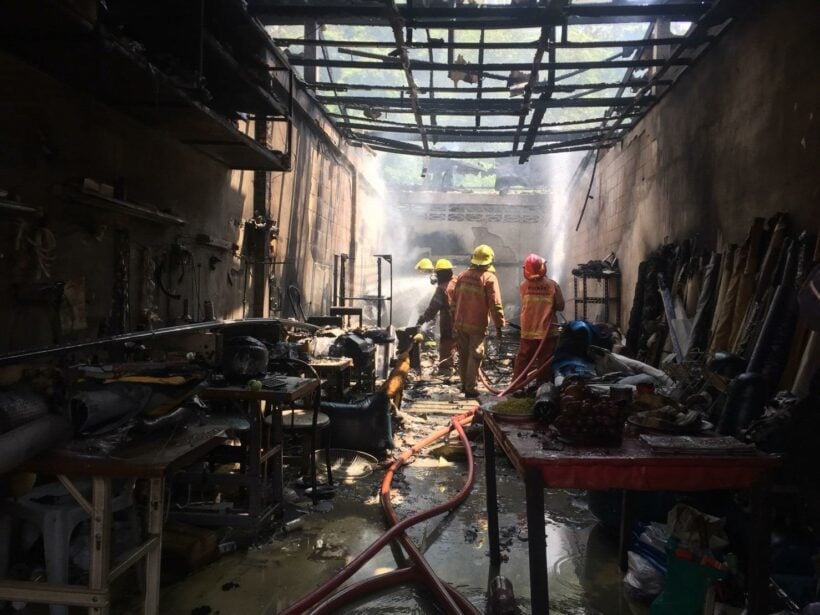 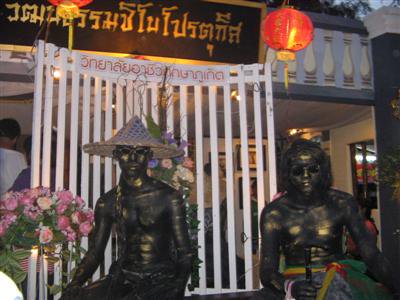 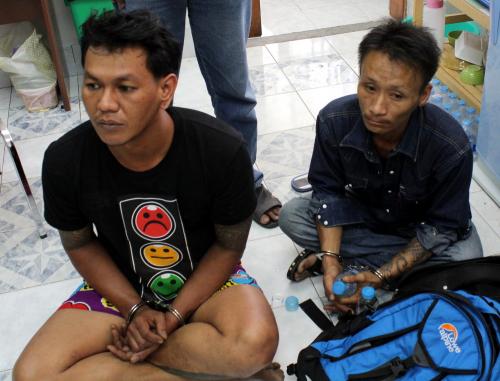 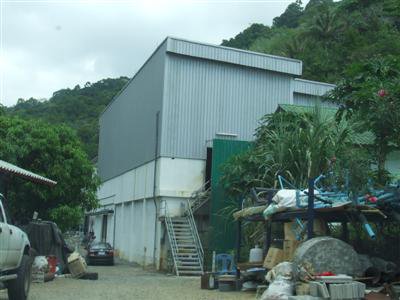