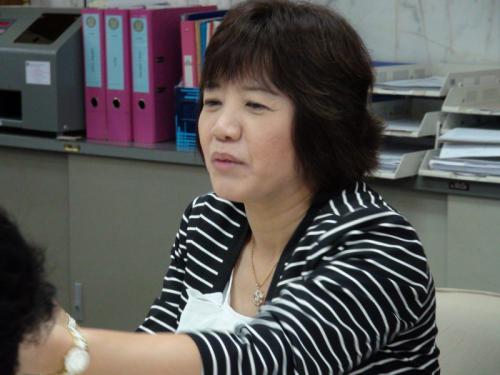 PHUKET: Phuket residents flocked to several branches of the Government Savings Bank (GSB) today to withdraw money and close accounts after the bank lent 20 billion baht to the Bank for Agriculture and Agricultural Cooperatives (BAAC) on Sunday.

“Monday is always a busy day, since it is the first of the week. However, we admit that 10 per cent of our customers today withdrew money and closed accounts,” GSB Phuket Branch Manager Yadaporn Sripat told the Phuket Gazette.

“Customers have every right to withdraw their money and close their accounts,” said Ms Yadaporn.

“We could only give cash to customers who withdrew less than 10,000 baht. If they withdrew more than that, we paid them with cashier’s cheques for their convenience. We need to keep cash in store for other customers.”

GSB has 13 branches throughout the island.

Although the headquarters lent money to the BAAC, Ms Yadaporn is confident that the loan will not affect the bank’s capital.

The BAAC Phuket Branch today posted a sign at the entrance stating that they will not spend a single baht of their customers’ money to support the rice-pledging scheme.

“We had just as many customers today as we regularly have,” BAAC Phuket Branch Manager Sitthiporn Petchnui told the Gazette.

“We have had many new customers opening accounts and patrons who continue to deposit money into their accounts. We now have more than 200mn baht to lend to local Phuket farmers,” he added.

Meanwhile, many bank patrons expressed concern about the loan and expressed distrust in GSB.

“I have closed four bank accounts with GSB today. I am not happy that they lent money to BAAC in order to support the government,” Niyod Acheewarangabrok told the Gazette.

“I am no longer confident in the bank’s liquidity after they lent so much,” she added.

“My father saw the news of the loan on television this morning, so he asked me to withdraw his money. We are not confident in the bank or the government,” said Suksri Liponpol.