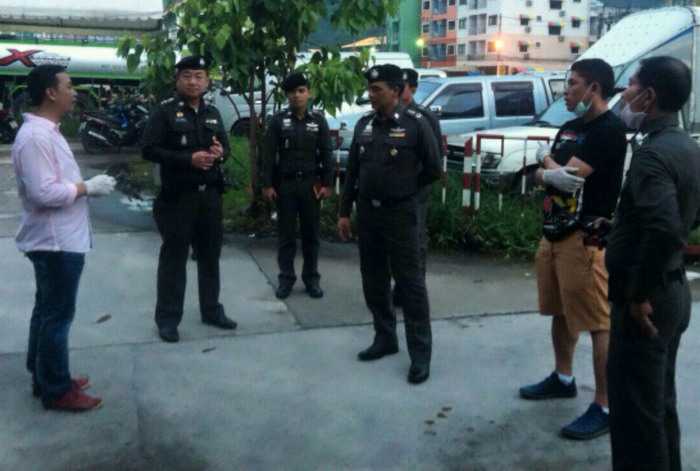 PHUKET: As a precaution, Phuket Provincial Public Health Office (PPHO) officials are watching 25 people who were involved in inspecting and moving the body of a British national that medical experts are testing for the Ebola virus (story here).

“They all have to pay special attention to their health and have to report to the PPHO once a week, at least until we have the results from the Ebola tests,” said PPHO chief Kajohnsak Kaewjarus.

The 25 people on the list include Kusoldharm rescue workers, police officers, hospital staffers and members of the press.

“We flagged Martin Clark when he arrived from Nigeria. However, he showed no symptoms of Ebola on arrival,” Dr Kajohnsak said. “We expect results from the tests to arrive tomorrow.”

Mr Clark was visiting Nigeria after it had already been declared “Ebola free” for more than a month, Dr Kajohnsak added.

Mr Clark had visited a hospital for treatment for an unidentified health concern after arriving in Phuket. He was diagnosed with a congenital heart issue.

No signs of Ebola in dead Briton in Phuket