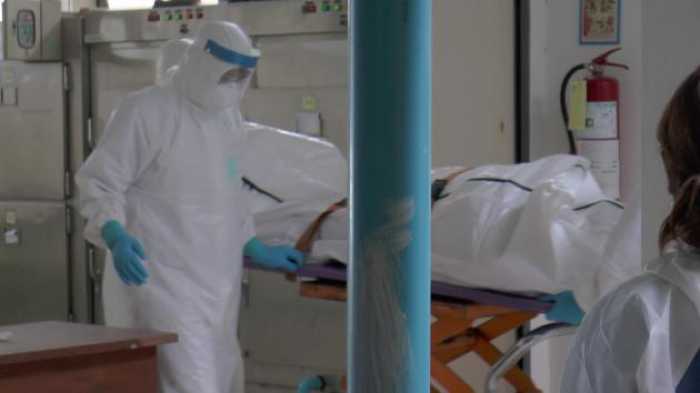 PHUKET: Laboratory tests on the body of British national Martin Clark, 68, who was found dead in his Phuket condo last Thursday after returning from Nigeria, showed no signs of the deadly Ebola disease.

Dr Thiravat Hemachudha, director of the WHO Collaborating Centre for Research and Training on Viral Zoonoses, said yesterday that separate tissue tests by German and Chinese equipment confirmed the results.

But the result is still in doubt as WHO’s standards require a test of the suspect’s blood, Dr Thiravat added.

“The foreigner was dead for a few days [before his body was found] so we are not sure about the result. I will consult with the Disease Control Department and virology experts on the matter,” he said.

Mr Clark arrived in Phuket from Lagos early this month and was not identified by health officials at the airport as suspected of being infected with Ebola (story here).

However, at least 25 people who inspected or assisted in moving Mr Clark’s body have been placed under observation (story here).