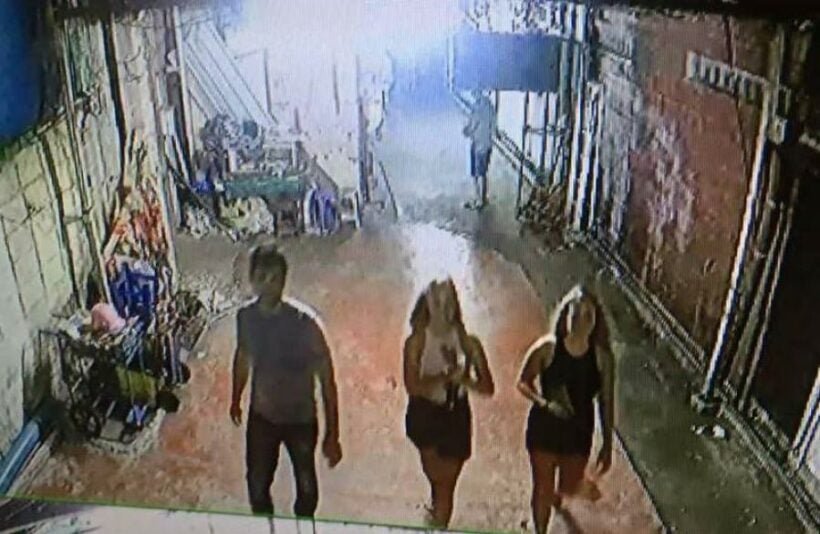 PHUKET: The motive behind an attack on a toilet attendant in Patong by a group of foreigners remains unclear as the victim has refused to a file a complaint.

On May 3, a Facebook user offered a reward of 5,000 baht to anyone who could help him find the foreigner who allegedly refused to pay a 10 baht fee to use a toilet on Bangla Road (story here).

Patong Police managed to learn the name of the foreigner involved and the fact that he was American. He has already departed Thailand.

Police also learned that the ‘child’ was actually 20 years old, not 10 as claimed by his father. The attendant is named Abdullah Seesahae and he says he does not want to file a complaint as the tourist has already left the country.

“The cause of the attack remains unclear at this stage. The boy told us that he got attacked by the foreigner who refused to pay the 10 baht toilet fee. On the other hand, some say that the boy was trying to sneak a peek at the man’s female companions while they were using the toilet, which is what caused the fight,” said Maj Korapol Leangboonjinda of Patong Police.

“After seeing more footage from CCTV, we know that the boy retaliated by attacking the foreigner back with a knife. That is how we located him through hospital records,” he added.

Police said that they would not take action as neither side has filed a complaint.

According to the boy’s father (who goes by the Facebook user name ‘Tohee Seesa’ and who has now either deleted or temporarily suspended his Facebook account), this is not the first time that a customer has refused to pay the fee and attacked his son.

He added that this was the reason he had installed a CCTV camera at the facility to begin with.