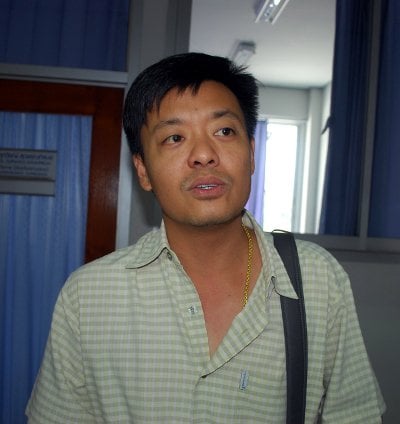 PHUKET: Police in Phuket’s northern district of Thalang have warned owners of junk shops they will be charged with receiving stolen property if they are found in possession of any stolen water meters.

The warning comes after police have arrested people in connection with six separate thefts of steel items in the past month, says Lt Col Weerayut Sittirattanakul.

“We have had many reports of people stealing water meters, steel sheets and metal car park barriers. We have made arrests in six such cases,” he said.

Most of the stolen “hardware” ends up in secondhand stores or junk shops, he added.

“Most of the shops operating legally cooperate with police, but there are also many illegal junk shops so we are warning them that if police find any stolen items on their premises we will charge them with receiving stolen goods,” the policeman said.

The news today comes in the wake of Phuket City Mayor Somjai Suwansupana’s appeal to Phuket Town residents last month to be on the lookout for water-meter thieves.

“Those who want to sell such items must present their national identification cards and give all details on the card to the shop owner,” she explained.