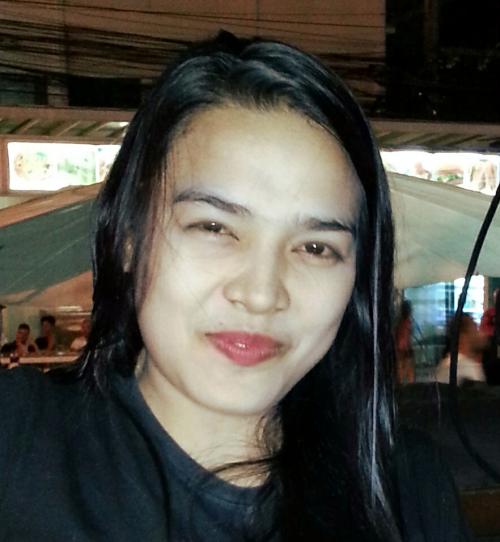 The 35-year-old Patong Police officer, Sgt Pongsakorn Treeyuth, was off duty and allegedly drunk when he held an 11mm handgun to the head of Sawitree Kaewin, 27 (story here).

“We received an order from the Royal Thai Police in Bangkok late last month to investigate the case, and consider what action to take against Sgt Pongsakorn,” said Patong Police Investigator Jirasak Boonsang.

“He has been suspended from duty, but it has yet to be decided whether or not he will be kicked off the force,” Capt Jirasak said. “At this point in the investigation, we believe that it was not murder.”

According to witness statements, the magazine was removed from the gun before Sgt Pongsakorn showed Ms Sawitree how a person could be held from behind with a gun pointed at his or her head. It appeared that Sgt Pongsakorn forgot to check the chamber for bullets, Capt Jirasak stated.

“The only thing they saw after the sound of the gun firing was Ms Sawitree slumped over the table and a gunshot wound on Sgt Pongsakorn’s hand,” he said.

“He told us that he was very drunk and claimed he could not remember what happened that night,” said Capt Jirasak.

The Patong Police still need to collect more evidence before handing the case over to the public prosecutor, as dismissing an officer is not something to be taken lightly, Capt Jirasak explained.

Patong Police have charged Sgt Pongsakorn with murder. However, Capt Jirasak said the charge may be changed before the case is handed over to the public prosecutor.