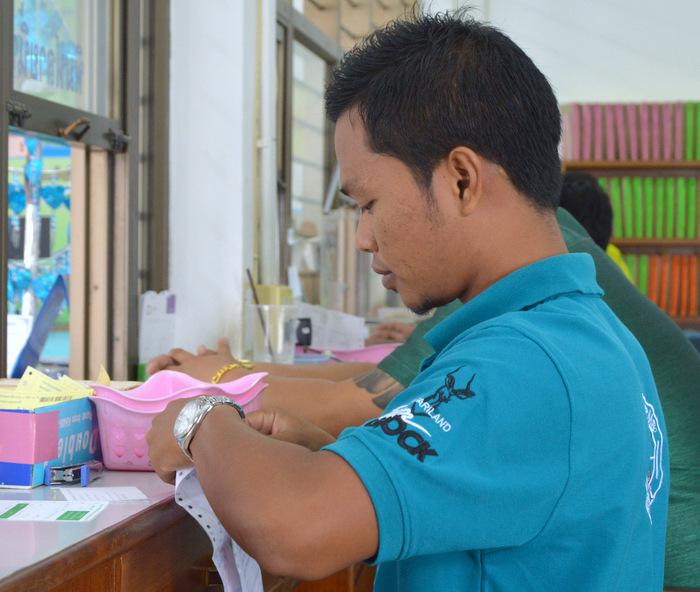 PHUKET: The state-run Phuket City Municipality pawnshop has been granted a budget of 130 million baht to exchange for goods as poor parents scratch to find the funds to send their children back to school.

“Despite the much larger budget this year, we expect to make only about 20 per cent more profit [than last year].”

To assist parents during the back-to-school rush, with government schools set to re-open on May 6, the city pawnshop is offering, until September 15, discounted interest rates for items pawned.

The pawnshop does not offer loans of more than 100,000 baht, he noted.

The same discounted interest rates are being offered at the two other government pawnshops on the island: near the Patong Municipality Office on Ratpatanusorn Road in Patong; and in Pasak Soi 4, off the Baan Don Chom Road in Cherng Talay.

“We all use the same rates,” Mr Suriya said.

He urged parents to use the state-run pawnshops instead of turning to private money lenders.

“Gold was the principal item pawned during the back-to-school rush,” Mr Suriya explained.

“Private gold shops also offer regulated pawn services, but their rates are different. It depends on each shop.”

People without gold often resort to pawning household electronic goods or any other valuable items they have, he added.

“And the person pawning the item must be at least 15 years old.”