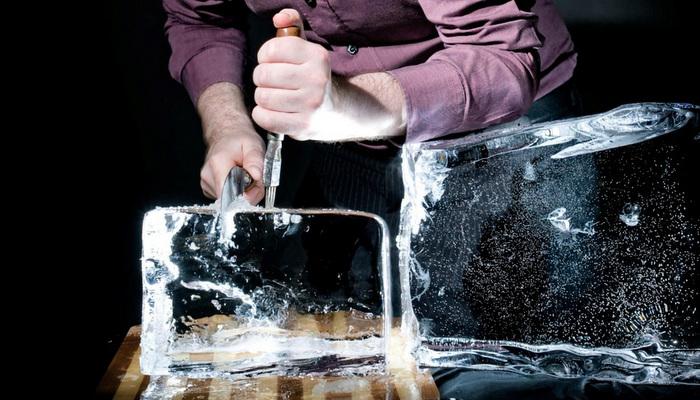 PHUKET: Two critical issues plague the Phuket drinking scene: terrible drinks, and terrible service. The number of watered-down something-or-other and cokes served on this island that take 20 minutes to get, and are delivered with anything but a smile, is abysmal.

“Just because you’re on a beach in Phuket doesn’t mean you should be satisfied with a [expletive] drink,” says Richard “Liquid Playground” Gillam, as he lounges at Xana Beach Club after another day of training the club’s staff.

After 15 years in the game playing a range of roles, from bartender and gastronomic molecular mixologist to avant garde cocktail glassware designer and bar designer, Richard isn’t your average consumer.

But after managing The Kenilwirth Cocktail Lounge, one of the top cocktail bars in the world, this man has an idea of what we want – more so, perhaps, want we need.

“How many drinks have you sent back, compared to food?” he asks. “If you think about the prices… A burger can be 500 baht, but go [somewhere] and get a [expletive] rum and coke, and they try to charge you 350-400. I’m going to have 10 of these and one burger. I’ll happily send [the burger] back, but I’ll drink 10 crap drinks and not say a thing,” Richard points out.

“People need to stop being so easily pleased with drinks. Send it back, and have them make it again.”

Easy for Richard to say. Most of us schmucks simply don’t know we can get better… and sometimes, once we get going, it’s hard to remember that we can. 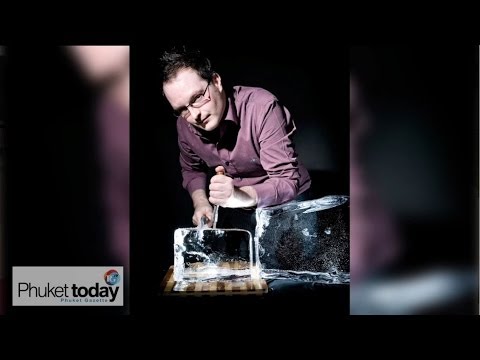 Richard Gillam at Xana Beach Club talks about taking cocktails to the next level. Video: PGTV

“If you go out and can afford to have 10 drinks, most people will have 10 drinks – spend it all. Why not spend the same amount on seven drinks and have a more expensive spirit? Just try it.

“You’ll probably enjoy the drink more, and your hangover, if you have one, won’t be as bad, so you’ll be able to remember it as well.”

Now, Richard isn’t insinuating that everyone needs to be shelling out 600 baht per drink – which, when made by him, are gastronomic masterpieces. Imagine spherified (liquid shaped into spheres which visually and texturally resemble caviar) booze in a tantalizing glass, with the aroma of rosemary wafting up in waves of cold, freeze-dried ice steam – he can make that happen.

“I’d rather teach this [basic ratios for creating an endless number of drinks], and how to shake, how to strain and why ice matters.

“It’s not about following recipes. If you get bored of making traditional mojitos, use raspberry jam instead of simple syrup,” he explains.

The bottom line, however, isn’t the drink (that’s Richard talking), it’s the service.

A week spent in the Phuket bar scene, from go-gos in Patong to the exclusive beach clubs in the north, might leave few questions in a visitor’s mind about the concept of “service” – not that there aren’t exceptions.

The moments when a waitress seems to be on the verge of tossing a drink in a customer’s face are a welcome change to an inattentive wait-staffer who avoids eye contact for 30 minutes before meandering over to see if a customer actually happened by the pub for a drink, and not just to hide from the heat.

“Waitresses, bar backs, bartenders, bar managers – they all have the same job. Their job is to assure that when someone leaves the bar, they leave happier than when they came in. Full stop. Thats all.”

It’s true. So many seasonal tourists, whether they are seeking a break from oil rigs west of Perth or a mundane office job in England, end up at the same bars every year, because those bars offer more than just drinks (get your mind out of the gutter).

“And there is no excuse. You do that, and it’s golden. All this stuff [mixology] is not important compared to that, so hopefully we’re going to see a change soon.”

Though perhaps a bit optimistic about swift changes throughout Phuket, Richard provides an example for those in the service industry, and there is little doubt that if bars and clubs make an effort to embody his ideals and take drink-making and customer service to the next level, they will reap the rewards.