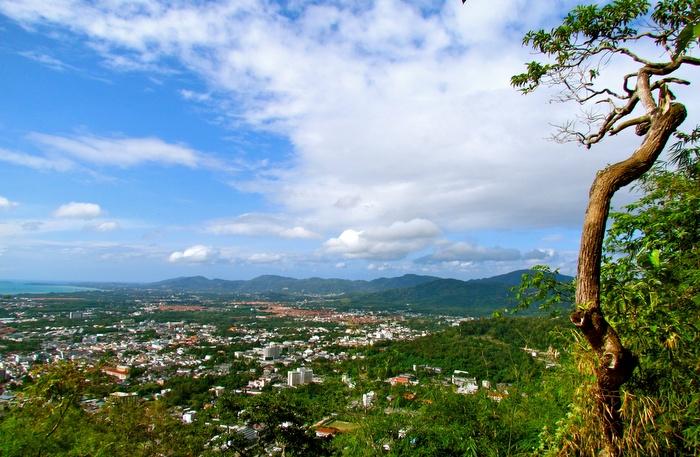 PHUKET: Data compiled by the Office of the National Economic and Social Development Board (NESDB) has dubbed Phuket the richest among Thailand’s 77 provinces.

The NESDB list, headed “Human Achievement Index (HAI) 2015, shows that Phuketians not only have the highest income but also relatively low poverty in comparison with the rest of the country.

Following Phuket on the list of richest provinces were Samut Sakhon, Bangkok, Nonthaburi and Chonburi.

The island was ranked second on a combined index for overall health, education, employment, income and communication. The top-ranked province was Nonthaburi.