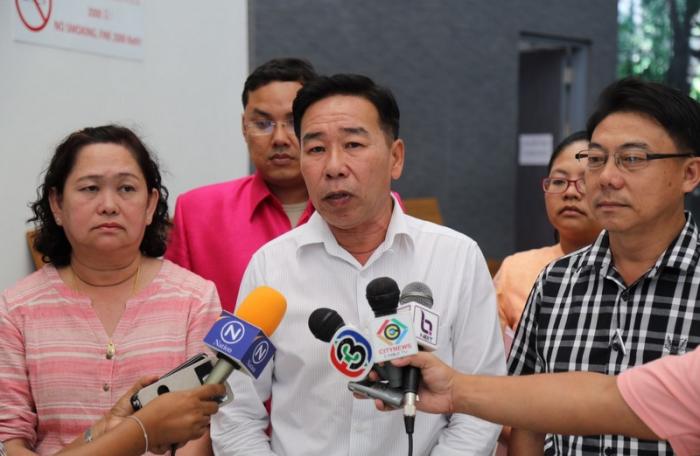 PHUKET: Officials have shut down a snake show in Chalong this week after finding that it did not hold proper documentation from the municipality to operate.

The show, held at the Phuket Bio Technology Co Ltd, came under fire on Saturday after a 2.5-meter-long python bit a Chinese tourist when she attempted to kiss it (story here).

Chalong Municipality Deputy Mayor Chetthanasak Lookjan led the inspection, which also revealed that the reptile’s owner was in illegal possession of the protected species (story here).

“We checked and found that the company had not obtained permission to run a snake show, or make modifications to the building,” Mr Chetthanasak said.

Mr Chetthanasak confirmed that the municipality was unaware of the show before the incident.

“The show must be stopped until they get these issues resolved. The venue looks fine, but the staff must be very careful and avoid such incidents in the future,” Mr Chetthanasak added. “We will also be checking other animal show venues in our area for violations.”