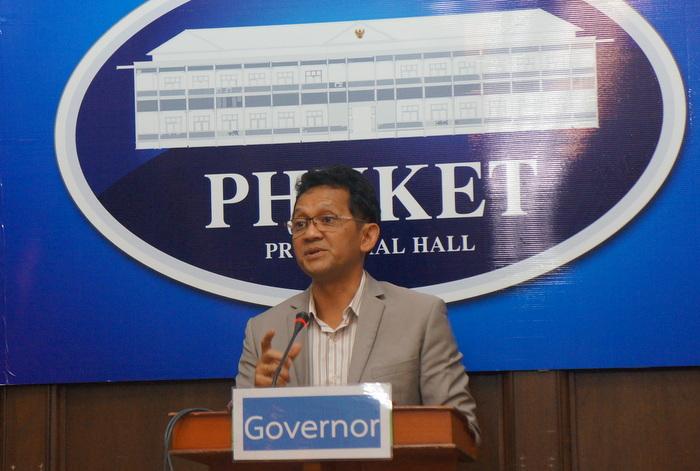 “I would like to improve CCTV on the island to the point that we can use the footage to document people littering and charge them accordingly,” Governor Chamroen said. “In this fight against trash, members of the public must use social media to raise awareness with video clips and photographs of people trashing the island.”

Less than a month ago, Gov Chamroen tasked each vice governor with documenting the rubbish situation in the three districts on the island and providing him with weekly updates.

“The vice governors will continue to present me with before-and-after images of rubbish-prone areas and major roadways in each district,” the Governor explained.

Gov Chamroen also noted that coordinating efforts at the provincial level with work being done at the municipal level was essential.

“This is a war to eradicate bad behavior on the island. People caught dumping rubbish should be embarrassed about their actions, as they are not only harming the environment, but they are shaming the island in the eyes of the world.”