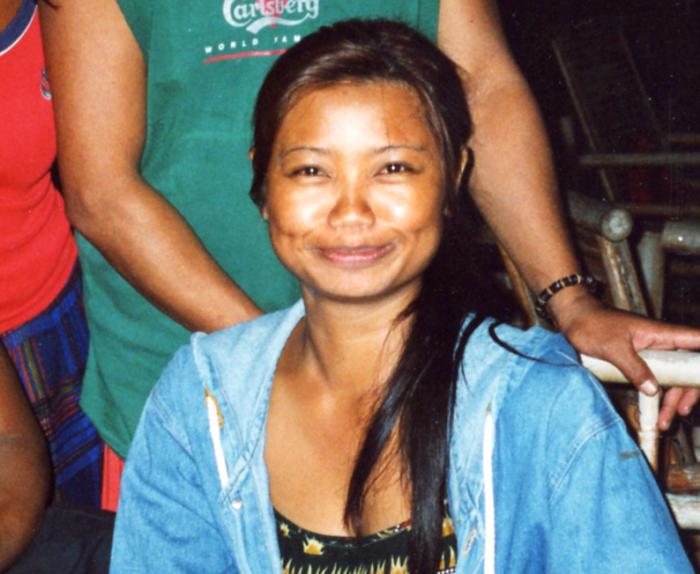 PHUKET: British murder fugitive Michael John Taylor, better known in Phuket as “Mick The Pom”, has been arrested in the Philippines.

Taylor, who celebrated his 50th birthday on September 20 last year, was wanted for the stabbing murder of his girlfriend Jantra Weangta, 27, in Phuket.

Ms Jantra who was found stabbed to death in Taylor’s rented bungalow near Chalong Pier on August 17, 2004 (story here).

The Hull Daily Mail, the local newspaper in Taylor’s hometown in the UK, ran the story today and quoted a British Foreign Office spokesman as saying, “We can confirm the arrest of a British national in the Philippines on March 6 and we are providing consular assistance” (story here).

The Phuket Gazette received unofficial reports that Taylor was taken into custody by officers from the Philippines Bureau of Immigration, which is currently staging a major offensive against fugitives staying in the country (click here).

The arrest comes after long delays and inaction by Phuket law enforcement authorities under the previous Provincial Police Commander Choti Chavalwivat, who had been informed of Taylor’s whereabouts last year (story here).

His replacement, Maj Gen Ong-art Phiewruangnont, handed the case to one of his leading deputies within days of taking up the post of Phuket’s top-ranking police officer.

The Gazette has yet to confirm with Gen Ong-art that he has been informed of Taylor’s arrest.

Local Phuket student could be ‘The Star’