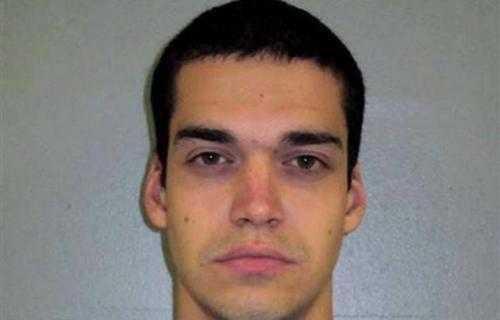 PHUKET: The Phuket manhunt for the Carlo Konstantin Kohl, who escaped his Australian guards at Suvarnabhumi Airport while being escorted home to Germany (story here), has been called off.

“We had officers waiting for him at the embassy,” Lt Gen Panu said.

Kohl was fined 6,000 baht for illegal entry to Thailand and is likely to be deported today after he “re-enacts his crime” at Suvarnabhumi Airport, the immigration police commissioner said.

“We have contacted the Australians and asked them to provide another escort to take him to Germany,” Gen Panu said.

Kohl reportedly fled the airport on May 15 through an emergency exit in the transit area, while his escorts, civilian guards hired by the Australian immigration department, slept.

After serving three years of a jail term in Australia for theft, he was put on a Thai Airways International flight from Brisbane to Frankfurt, with a stopover in Bangkok, under guard. It is unclear whether he faces further charges in Germany.

The incident has caused embarrassment at Suvarnabhumi Airport, where authorities have vowed to upgrade their security systems.

In Australia, Member of Parliament Eric Abetz on Wednesday criticized the two guards hired by the Australian immigration department for sleeping on the job.

Thai officials said they were not informed that a German criminal escorted by Australian guards was passing through Bangkok.